Why Did Elizabeth the Great Never Marry?


This a question has fascinated people since Elizabeth the Great was alive. Considered one of the greatest monarchs in English history, an intelligent and pleasing woman, deemed a beauty during her time with a knack for fascinating men, it is a true curiosity. She had at least half a dozen men fall in love with her and had many offers of marriage from English poets to monarchs from allied countries, so a lack of suitors was certainly not the culprit. Why then did this woman choose to rule alone during a time when that was unthinkable? Elizabeth intentionally left a lot of ambiguity on this subject, never admitting a hard answer, but there are three main theories.

Popular posts from this blog 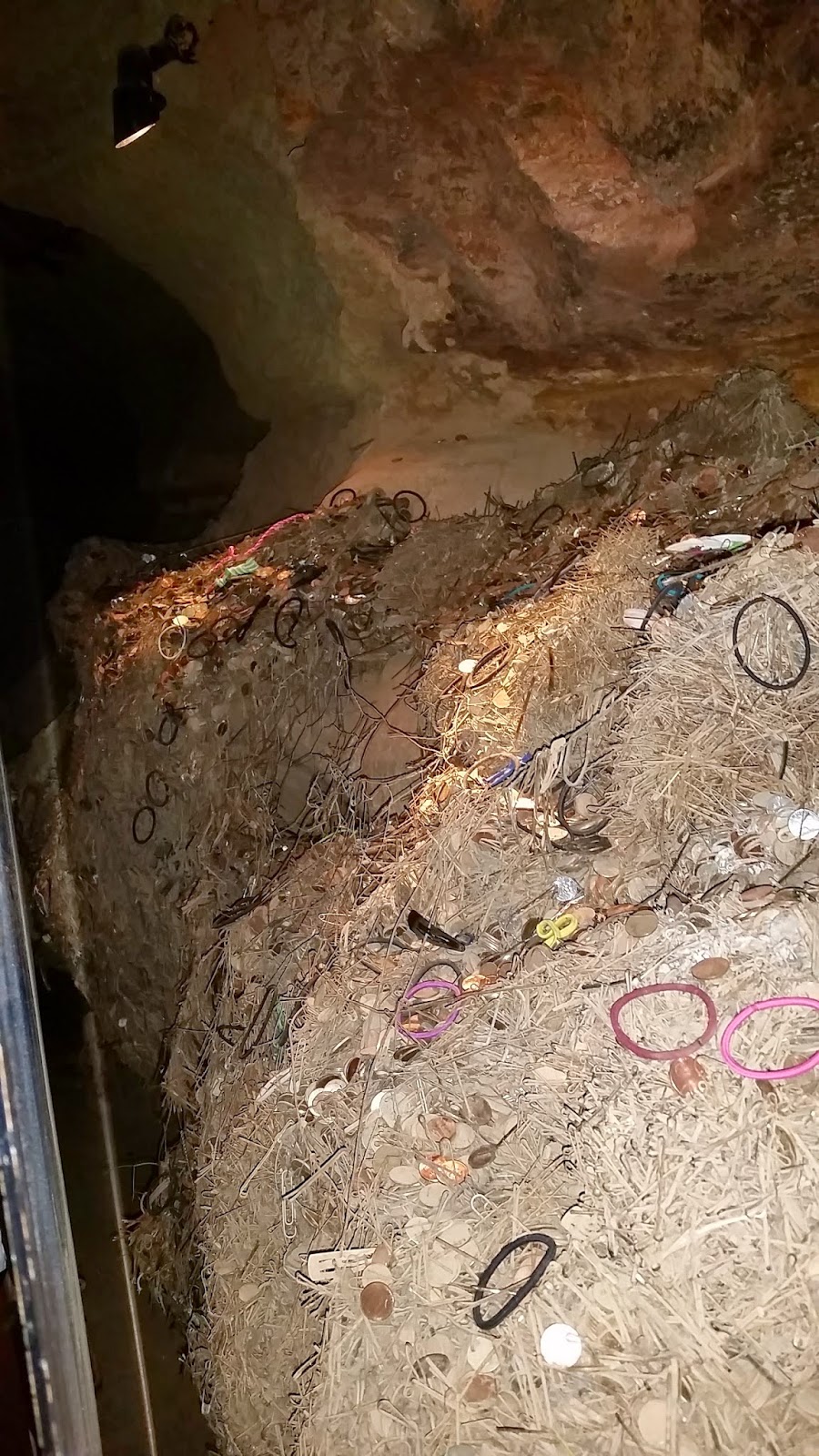 Cave of the Winds: Historical Colorado Cave & Giveaway! Part 2 If you missed part one of the Cave of the Winds trip, be sure to check it out HERE. As mentioned in the last post, Cave of the Winds became a tourist attraction in 1881. You would be surprised at how many of these early cave explorers were women. In skirts, mind you. ;) There were two such women visiting the cave, who were old maids of 20 & 21 years old. At a certain point in the cave, the two ladies removed their decorative hair pins and left them on the wall of the cave. Two years later, these two women returned to Cave of the Winds, but this time they were married off to healthy, and wealthy men. Since then, visitors have left hair bands, pennies, any shiny or hair-related object in hopes that they will have the same good fortune. (Pictured at left) Legend has it that if the object lands on top of the pile and stays, you'll be happily married, BUT if it falls, you're in for a divorce. For all
Read more

The History of the Emerald: May's Birthstone 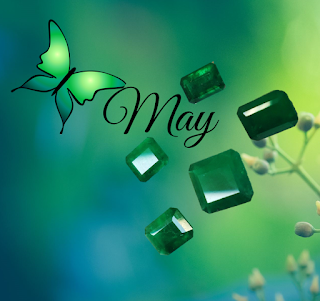 On the Heroes, Heroines and History blog, we're talking about the history of the Emerald, May's birthstone. Here's a preview of the article. May is my favorite month. The sights, sounds and smell of Spring as it finally arrives, the baby animals that can be seen all around, the fresh smell of rain on newly growing plant sprouts. It's just a lovely time of year! And it's my birthday month. But that doesn't make me biased at all. ;) I've always been fascinated with the birthstone of May, the emerald. It's a beautiful stone, and one with a rich history. So let's explore where this gem was first discovered, and how it has progressed through time. The first known emeralds were mined in Egypt around 1500 B.C. That's about the time that Moses was being called by God to return to Egypt and free the Israelites from slavery. So it is possible that Hebrew slaves were the ones to mine the very first diamonds from the earth. Read the full art
Read more

Today I thought I'd share a couple of interesting tidbits I stumbled upon while researching the lives of these two famous women. Sarah Grimke Meet the Grimke sisters, a pair of ladies who fought for civil rights during the Victorian era. I studied them while writing 12 Sisters Who Changed History, and their lives fascinated me. They were the first female advocates of abolition and women's rights in America. Sarah Grimke was much older than Angelina, however they always shared a special bond. Raised in South Carolina on a plantation, they witnessed slavery first hand and God ignited a fire in their hearts to abolish it. They were pivotal instruments in the anti-slavery movement in America. They even supported President Lincoln in his fight to end slavery during the Civil War. Angelina Grimke The two sisters were quite different in personality, and even differed greatly in their beliefs and exercise of faith, but that never drove them apart. This is one of
Read more