Showing posts from November, 2014
Show all

This Day in Christian History: November 28

This Day in Christian History: November 28 November 28, 1904 - Clergyman and hymn writer Jeremiah E. Rankin dies at age 76. Jeremiah Rankin was born on January 2, 1828. Besides being an abolitionist, clergyman, correspondent to Fredrick Douglas, and president of Howard University, Jeremiah was best known as the author of  "To Tell Jesus" and "Till We Meet Again" and many others. He died on November 28, 1904 at the age of 76.
Post a Comment
Read more

This Day in Christian History - November 25

This Day in Christian History - November 25 The Deluge , by John Martin , 1834. Oil on canvas. Yale University November 25, 2348 B.C. - Noah's Flood Begins Archbishop James Ussher's Old Testament chronology records that the "Great Deluge" of Noah's flood commenced on this day. According to Genesis 7, " all the fountains of the great deep were broken up, and the windows of heaven were opened. And the rain was upon the earth forty days and forty nights."
Post a Comment
Read more

This Day in Christian History: November 24

This Day in Christian History: November 24 November 24, 1838 - Franois Blanchet arrives in Oregon.  Franois Blanchet was a Canadian Sulpician missionary. He spend over 45 years planting churches in the American Northwest. He is known as the "Apostle of Oregon" for the work he accomplished in the territory, and there is a Catholic school in Salem, OR named after him.
2 comments
Read more

This Day in Christian History: November 22

This Day in Christian History: November 22 November 22, 1873: Horatio Spafford's daughters drown. Horatio Spafford was a lawyer from Chicago. After losing his son to sickness, and most of his wealth to the Chicago fire, he and his family decided to cross the Atlantic and spend some time in Europe on vacation. Horatio was delayed by business, but his wife and four daughters went ahead on the ship. On November 22, 1873, the passenger ship carrying Horatio's family collided with another vessel and sank to the depths of the sea. Horatio received a telegraph from his wife with two words: Saved Alone. With a broken heart, Horatio made arrangements to join his grieving wife in Europe. The heartbreaking experience of passing over the spot where his four beautiful girls had drowned is what gave us the beloved hymn, It Is Well With My Soul.
2 comments
Read more 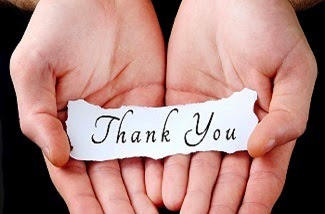 THANK YOU!!! We can’t say it any more plainly. As each day grows closer to those times of the year that makes one pause and reflect on what they are thankful for and what their year was like, we cannot help but come back to the one place any Author or Publisher needs to think of and consider with each and every word- YOU – our readers and supporters . We count on you each and every “Thirsty Thursday” Party for your feedback, every review you give, every email and direct message you send the Authors in our Community. Without your guidance and support we know that we would cease to exist. “THANK YOU!!!!”   As a small token of our appreciation we are going to try to do a few fun things for you over the next 4 weeks. We are going to offer all of the paperbacks, audio books and ebooks in the Helping Hands Press Store at 30% off from Nov. 20 to Dec.18 th .All you need to do is use the code word “ THANKYOU ” when you check out to receive the discount.   We are also s
Post a Comment
Read more

This Day in Christian History: November 21 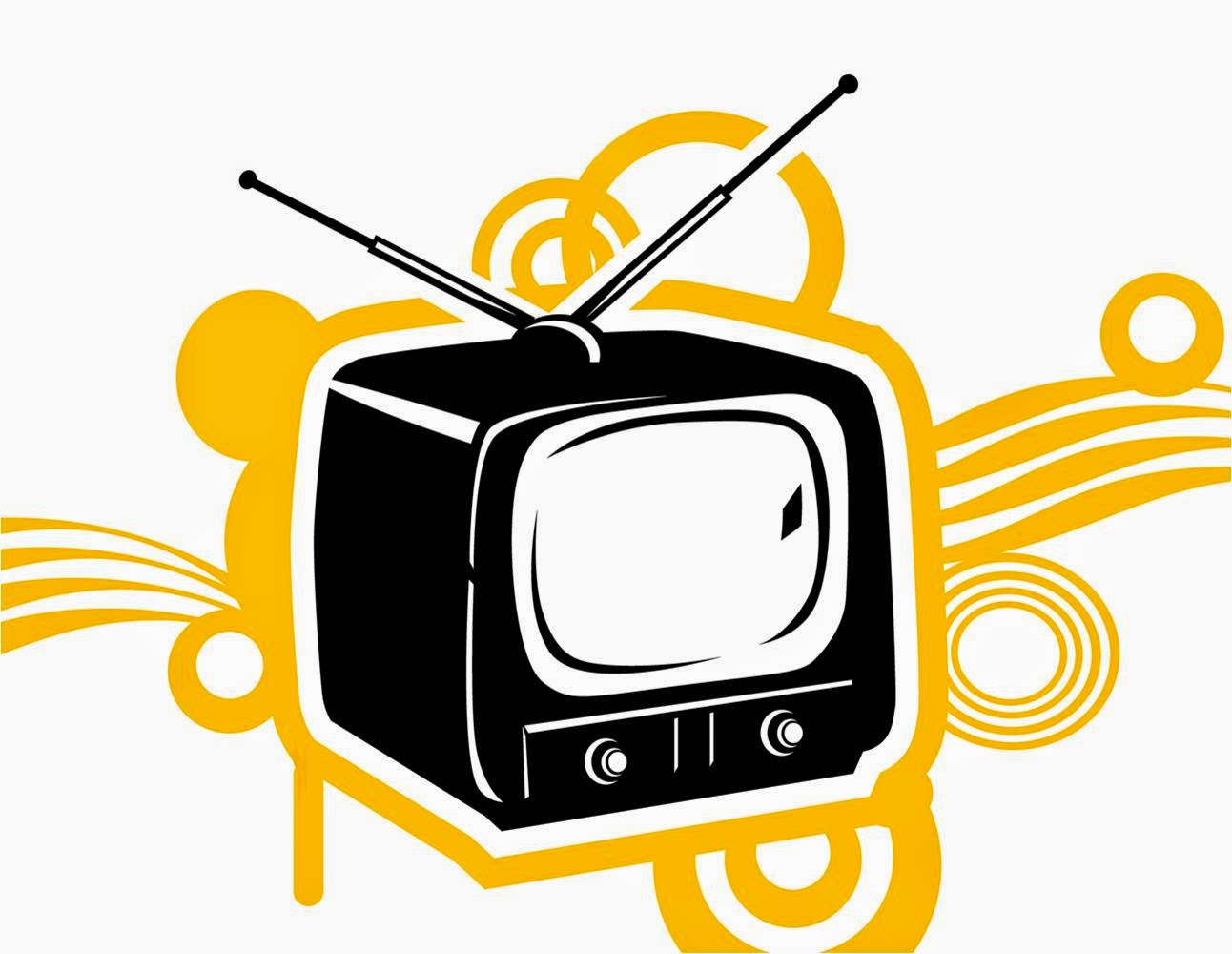 This Day in Christian History: November 21 November 21, 1947: Religious Anthology First Airs on Television In 1947, CBS created a television show entitled Lamp Unto My Feet that aired on Sunday mornings. This show was a mix of dramas, music and interviews that highlighted the cultures, theology and history of the Jewish, Catholic and Protestant faiths. The first show aired on November 21st, and it became one of the longest running network shows. It merged with another show in 1979.
Post a Comment
Read more

This Day in Christian History - November 20

This Day in Christian History - November 20 November 20th, 1850 - Fanny Crosby's Conversion at Age 30 Frances Jane van Alstyne née Crosby better known as Fanny Crosby , was born on March 24th 1820. She was the only child. At six weeks old, Fanny caught a cold and the sickness spread to her eyes, blinding her for life. Fanny wrote her first poem at age eight. She was educated at the New York Institution for the Blind where she became a skilled singer and musician. She later became an instructor at this institute. After nursing the sick of the cholera epidemic of 1849, Fanny recognized her need for the Savior and the assurance of her eternal destination. It was on November 20th, 1850 that Fanny experienced a touch from God. Her conversion story is amazing, and you can read the full testimony here. Fanny went on to write over 8,000 hymns, many of them being our most beloved gospel songs such as Blessed Assurance, Pass Me Not Oh Gentle Saviour and Softly and Tenderly .
Post a Comment
Read more

Today in Christian History: November 19th November 19th, 1862 William (Billy) Sunday was born.  Billy Sunday is one of America's finest revivalists. He was born near Ames, IA to William Sunday and Mary Jane Corey Sunday. Billy's father, William enlisted in the 23rd volunteer infantry, and he later died of disease. Billy's mother later remarried, but her second husband abandoned the family. At age ten, likely due to her inability to provide for him, Billy's mother sent the boy to a Soldiers' Orphans Home. This is where he gained his education and first discovered his ability in sports. Sunday became a major league baseball player 1883-91, and gained popularity. While in Chicago, Sunday overheard a church service at the Pacific Garden Mission. Recognizing some of the hymns that his mother used to sing, Billy began attending services which led to his conversion. His habits of drinking, gambling and swearing vanished. The change in his behavior was noted by
Post a Comment
Read more 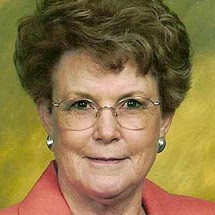 Today, Special Guest Ada Brownell joins us to talk about her experience growing up in a large family.    Ada is a retired newspaper reporter who also has written for Christian publications since age 15. She is author of five books, two fiction and three non-fiction: The Lady Fugitive; Joe the Dreamer: the Castle and the Catapult; Imagine the Future You; Swallowed by LIFE: Mysteries of Death, Resurrection and the Eternal; Confessions of a Pentecostal, out of print but now available for Kindle. Read the first chapter of The Lady Fugitive here: http://ow.ly/CHtxB Ada’s Amazon Author Page: http://www.amazon.com/-/e/B001KJ2C06 Her blog: http://www.inkfromanearthenvessel.blogspot.com A late October day I arrived in Fruita, Colorado, screaming. The doctor and Mama grinned, but to some ears it wasn’t a welcome sound. Mama and Daddy had seven children. I was the eighth and the fifth girl. The family had escaped from the Kansas Dust Bowl and the Great Depression
2 comments
Read more

The Captain and the Dancing Natives 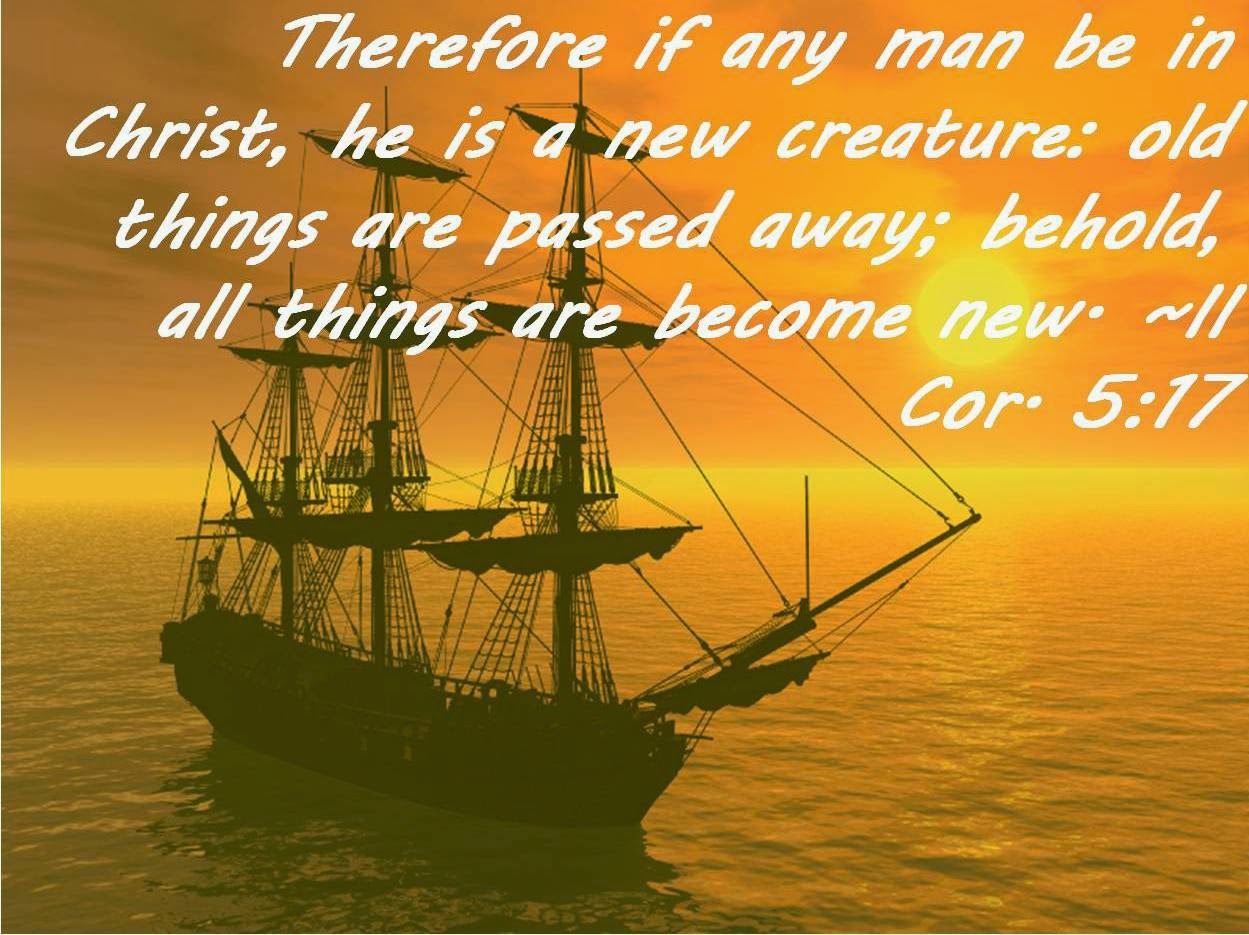 Today I'm blogging over at Stitches Thru Time! Join me in our Monday morning devotional.   Here's a preview... Amber Schamel here with our Monday morning devotional. I was in church a couple of weeks ago when our pastor shared an inspiring story with us. It touched my heart, so I thought I'd pass it along. There is an ancient tale that tells of an island which many of the ships had to pass. This island was inhabited by Natives with a strange culture. The women would all go out on a sandbar and begin to dance and sing. The poor sailors who had been at sea for many months were absolutely tantalized by the women. Their dance would lure the ships to the island, where the Native men were waiting to attack them, kill all on board and take whatever loot they could. Read the rest of the devotional at Stitches Thru Time
Post a Comment
Read more
More posts