Showing posts from September, 2014
Show all

Today is the birthday of one of the greatest patriots of the Revolution: Samuel Adams. I have become well acquainted with Sam over the past year, since he became the subject of my short story series on the Signers of the Declaration of Independence. Today, in honor of his birthday, I'm sharing a few interesting facts that I learned about Sam during my research. Samuel Adams was born on September 27th, 1722 in Boston, MA, unless you want to go by the Old-Style date, which would be September 16th. He was one of twelve children, however only three lived past their third birthday. Sam once had a job as a tax collector, but he didn't do well because he couldn't bring himself to force people to pay when they couldn't even afford to feed their families. The government even filed a lawsuit against him for failing to collect. Known as the "Father of the Revolution", Sam was advocating independence long before it was popular, or even acceptable.He was viewed as
3 comments
Read more 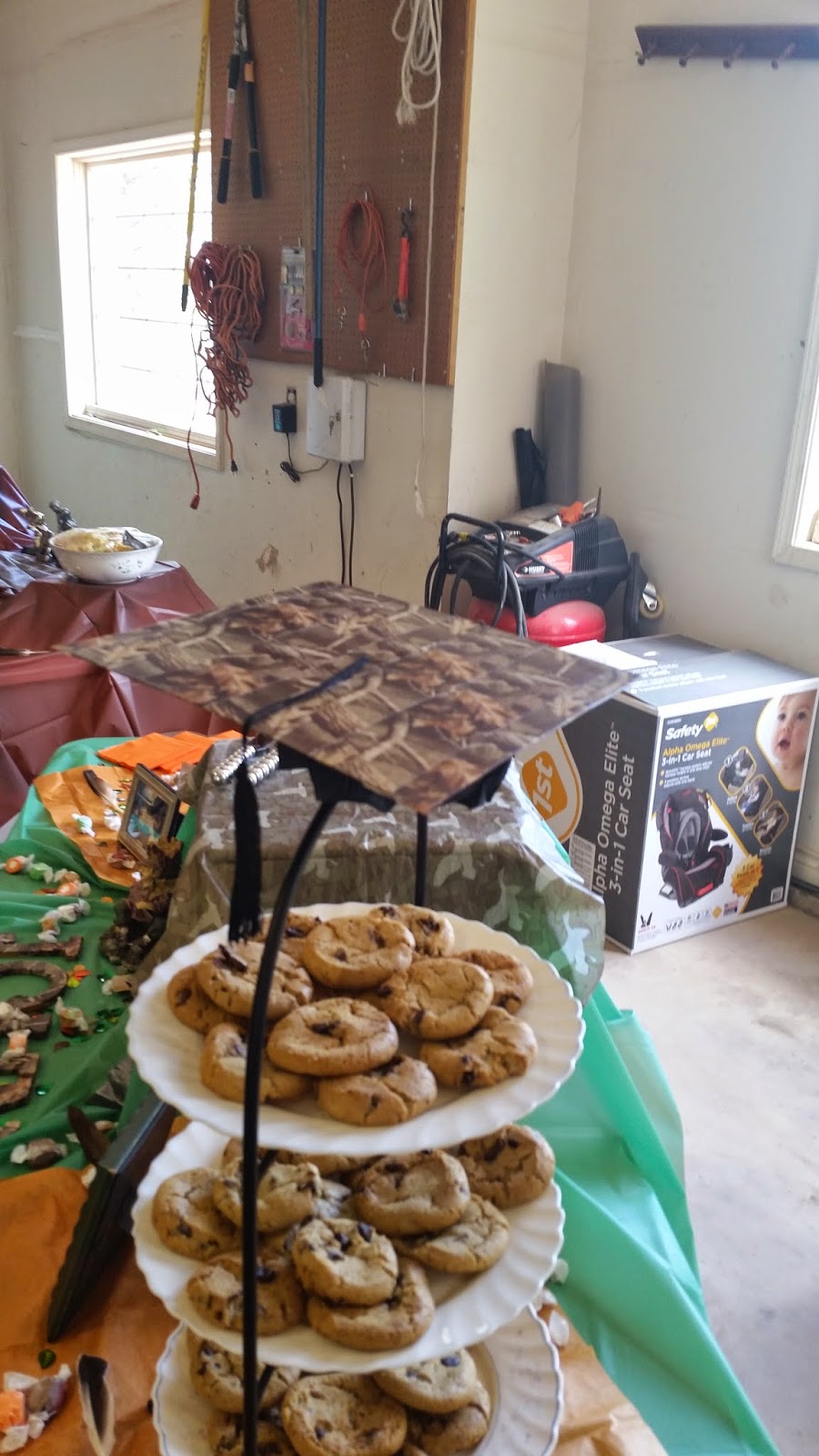 Today I'm blogging over at Stitches Thru Time!  My little brother is a hunting fanatic. Seriously, a fanatic. He spends all year thinking about those few months in the fall when it's open season. When he was nearing 18 and still didn't have his driver's license, my dad told him no hunting until he had it. Guess what? He got his license quick. My family homeschools, and this summer John was graduating from high school. Since he's the only one in his class, he gets to pick what he wants his 'school colors' to be. His answer was "camouflage." I should have known, but did he really have to make it complicated? I was thinking of one, maybe two colors like blue and white, or green and gold, something more simple, but no. It was camo. It took some more creativity, but it turned out to be really fun.  Today I thought I'd share a few camo party ideas with you today in case you also have a friend or loved one who is a hunting or Duck Dynast
Post a Comment
Read more
More posts