Showing posts from November, 2016
Show all

Capturing Scenes in a Jar with Giveaway 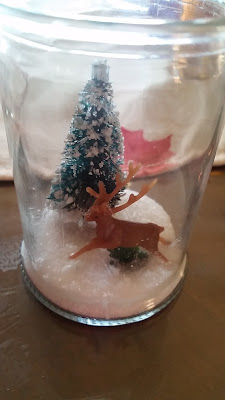 Today I'm blogging over at Stitches Thru Time sharing one of my favorite holiday crafts. Check it out for a chance to win this Winter Wonderland Scene. http://stitchesthrutime.blogspot.com/2016/11/capture-scene-in-jar-with-giveaway.html I hope you all have a very happy and safe Thanksgiving!  God bless ya'll.
Post a Comment
Read more 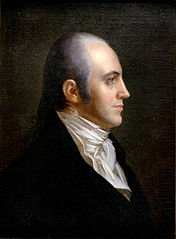 Today I'm blogging at the HHHistory blog with a giveaway!    With the 2016 Presidential Election just around the corner, and with us Americans holding our breath to hear the outcome, I thought this would be a good time to walk the aisles of electoral history. Today we're exploring three of the most intense elections in American history. 1800 - The Mudslinging Election Aaron Burr At this early point in American history, political parties were just shaping up. The Electoral vote was a bit different then too. The candidate who claimed second place would end up as Vice President. Can you imagine if that were yet the case today? Well, 1800 was the election that changed that. This one was a race between three men. Thomas Jefferson, his chosen V.P. Aaron Burr, and incumbent President John Adams. The contest waged between Jefferson and Adams, both of them slinging angry, nasty accusations at each other - and even their wives. Click Here to read the full post at HHHistory.
Post a Comment
Read more
More posts